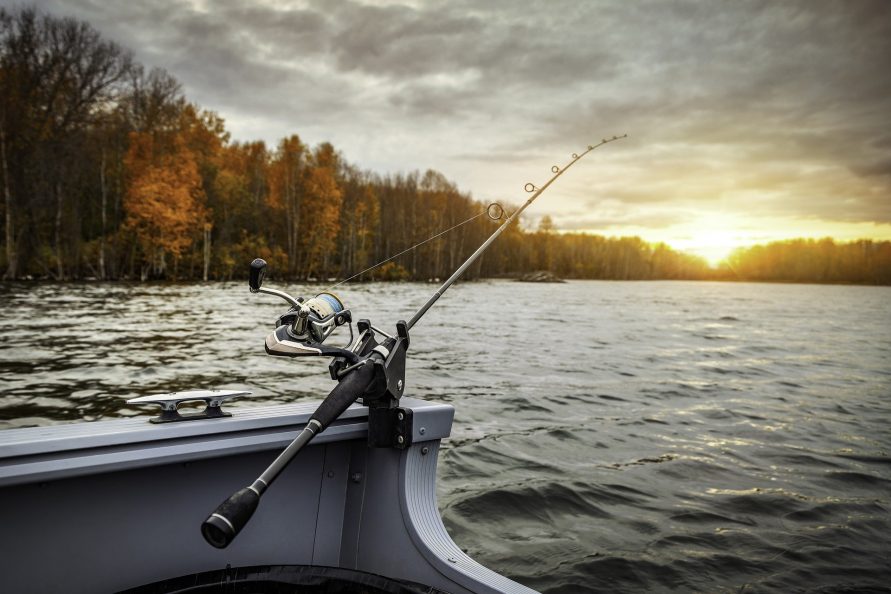 No Matter How You Like To Fish, It’s Here!

The 461-acre lake provides excellent water recreational opportunities. The adjacent 460-acre park provides a camping environment to enhance the use of the lake and offers alternative recreational activities.

The lake is stocked with Channel Catfish, Saugeye and Walleye. The lake also have bluegill, bass and crappie.

The lake has produced two state record saugeyes ( the latest being a 8 pound 3 ounce). There are a lot hybrids in the lake, with an average size of 2 to 3 pounds. Bass up to 6 pounds and crappies up to 3 pounds are not uncommon. Sullivan Lake also produces a large number of bluegill and some redears and an occasional channel catfish.  The lake even produced an esox of more than 30 pounds some time ago.

This lake has a maximum depth of 25 feet and an average depth of around 10 feet. The main fish species present are white crappies, bluegills, largemouth bass, saugeyes (walleye-sauger hybrids) and gizzard shad.

A creel survey was performed here in 2003, and fishermen exclusively targeting crappies accounted for an impressive 46.3 percent of all anglers surveyed. If you include those fishing for crappies in combination with bluegills, the number goes up to 58 percent. By the end of the creel survey (Oct. 31, 2003), an estimated total of 75,176 crappies were harvested from Sullivan Lake.

Dave Kittaka and Kevin Hoffman, the DNR’s assistant fish research biologists, both keep an eye on the lakes in their district. “Hoffman collected numerous white crappies in isolated locations throughout Sullivan Lake in March of 2005,” Kittaka said.

“The strongest year-class was age 3, and those fish were in the 9- to 10- inch range.” By this spring, those fish will be prime targets for fishermen. Look for them around the emerging aquatic vegetation in the shallows as the water temperatures rise.

One interesting fact that Kittaka mentioned concerned the diet of the resident crappies. Although there is a large population of gizzard shad in the lake, the crappies also prey on bugs. “Based on stomach content inspections,” Kittaka continued, “Hoffman found that crappies collected in March were feeding heavily on caddis fly larvae.”

Early-season anglers should keep that in mind when selecting their lures and live baits.

According to Dave Kittaka, the District 6 fisheries biologist for the Department of Natural Resources (DNR), Sullivan Lake is a great place to fish for crappies. “Traditionally, this lake has provided excellent crappie fishing opportunities,” he said. “As a matter of fact, most anglers who fish this lake target crappies in particular.

We are a family-oriented campground located just east of beautiful Sullivan Indiana with direct access to the lake.